The Film & TV Production Department in Zurich accompanies projects from the development stage onwards and takes care of financing, shooting and post-production with a filmic heart and soul.  Documentaries are our main focus, but we can also boast of having received a Student Oscar and an Academy Award nomination for the short film 'TALA'VISION'.

"If you love film enough, you can make a good film!" - Tarantino 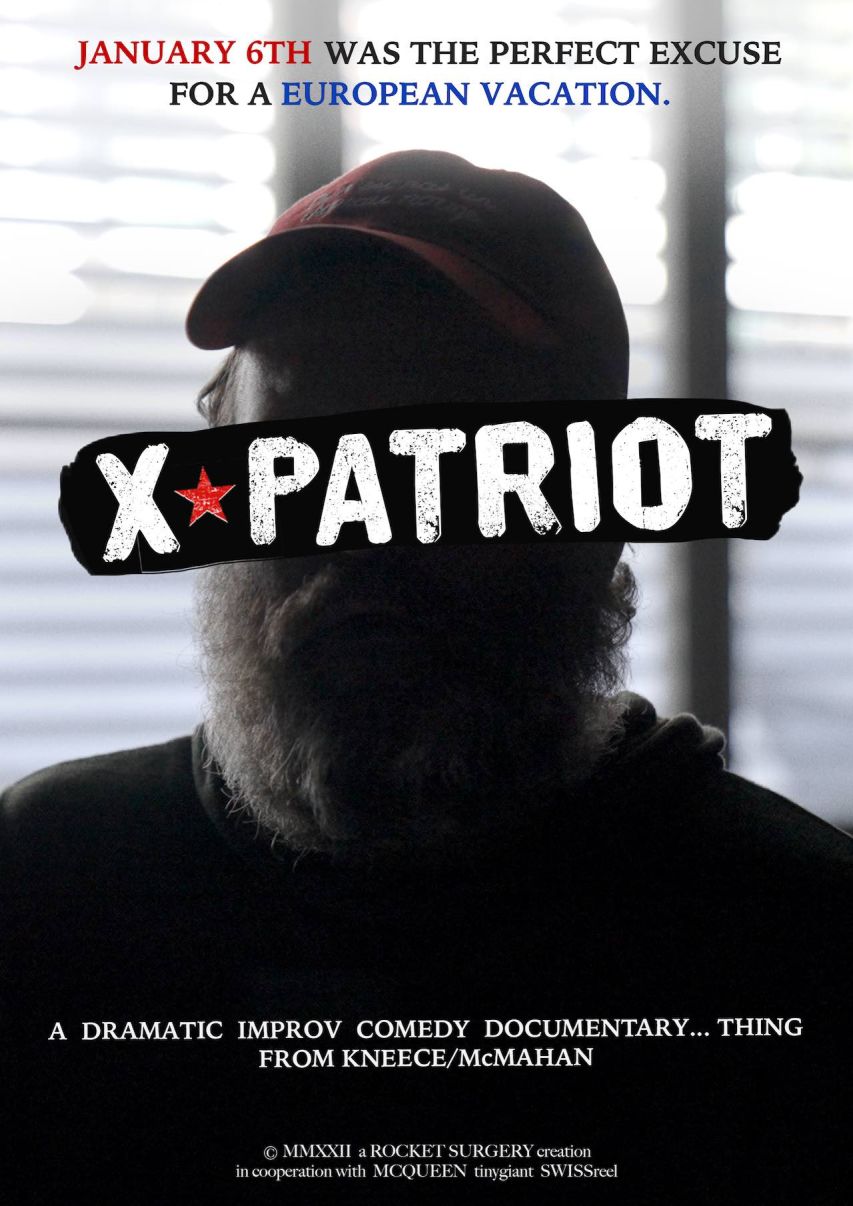 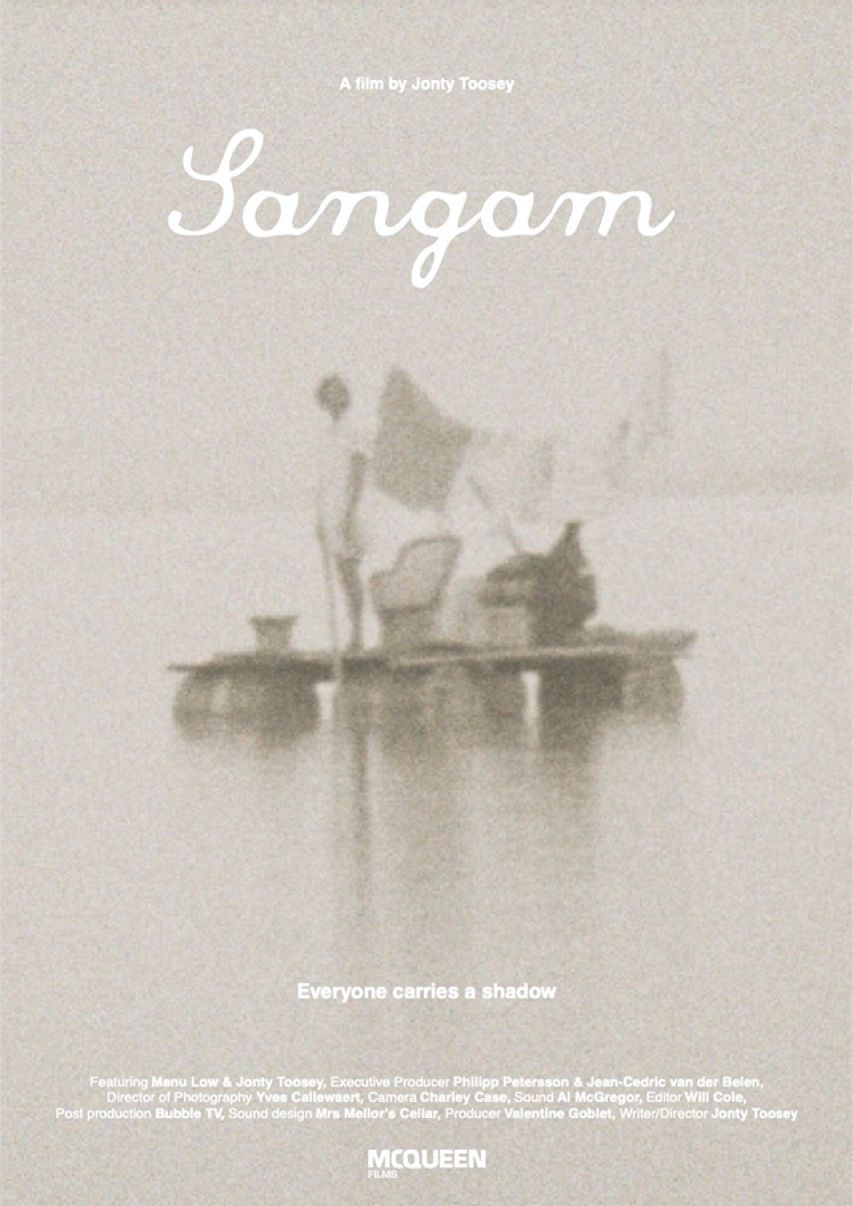 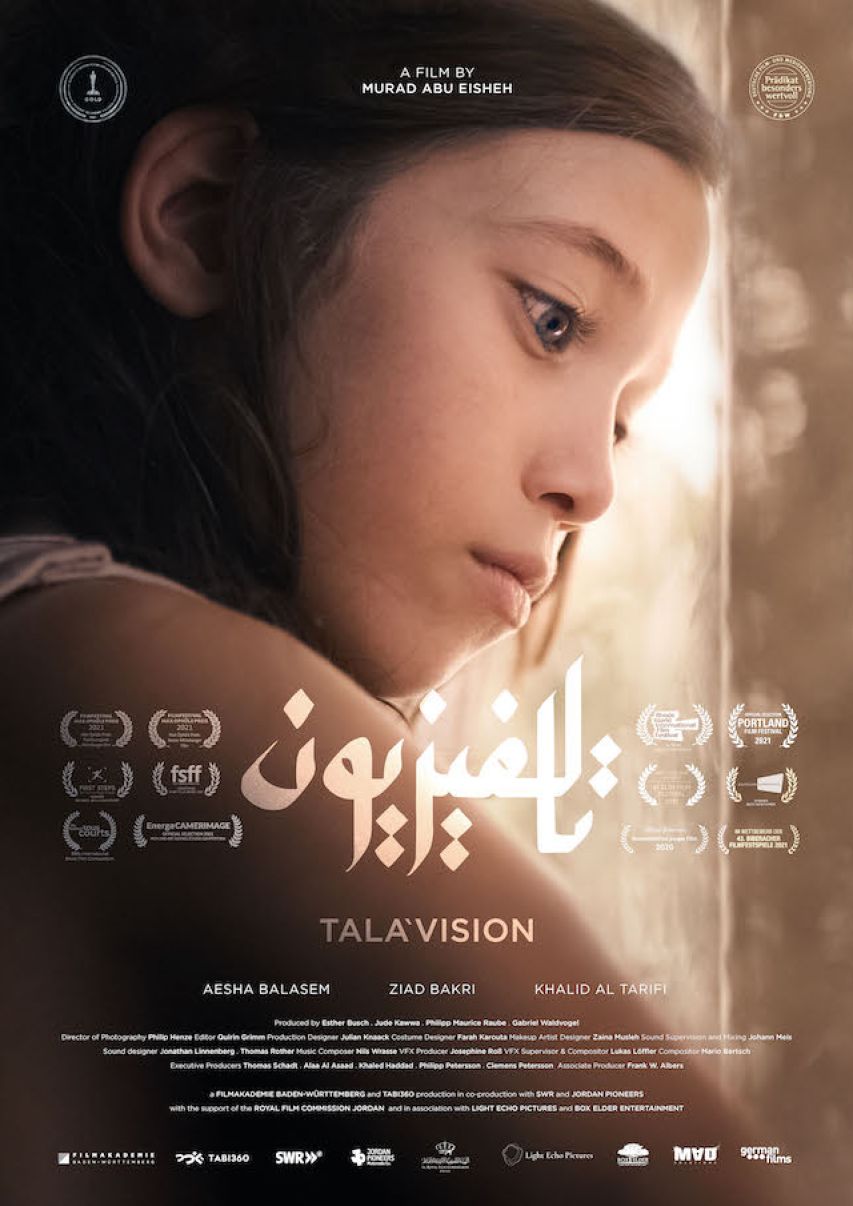 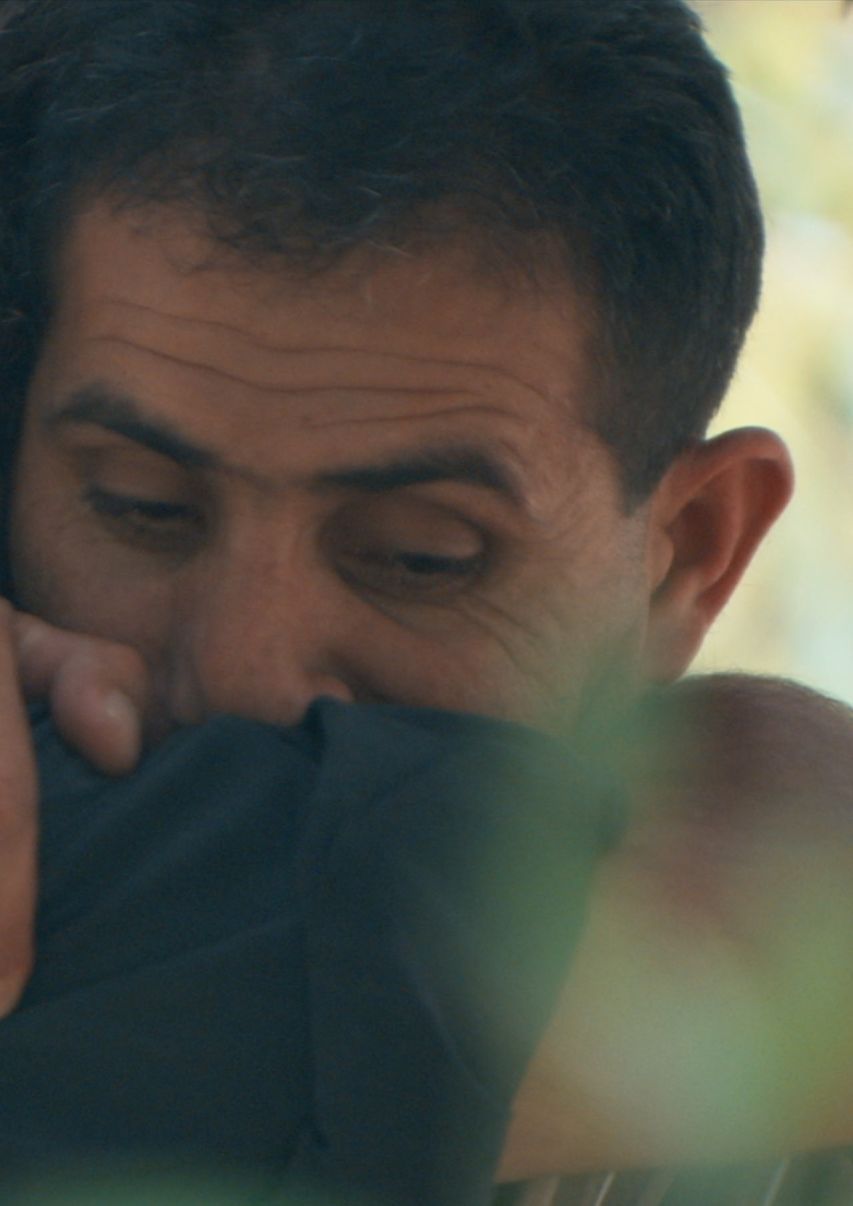 Until We Talk Documentary 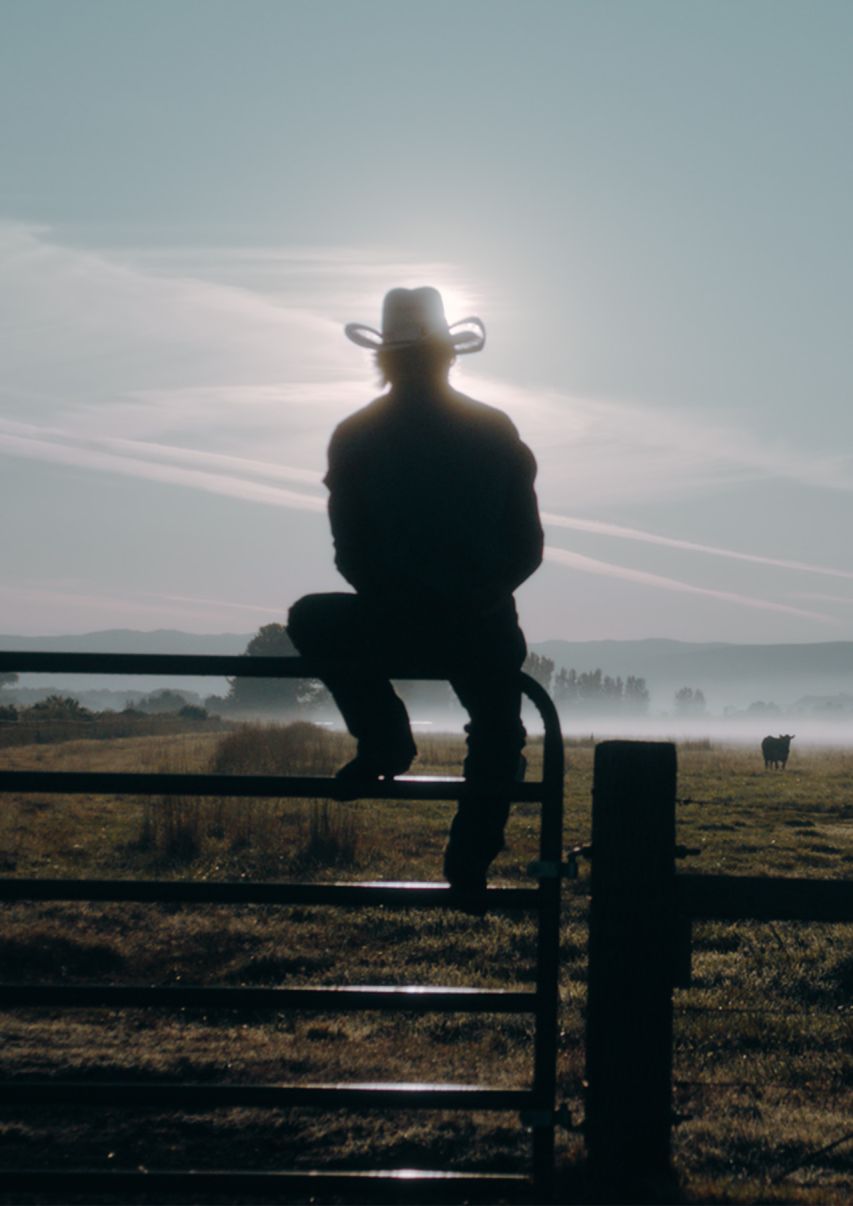 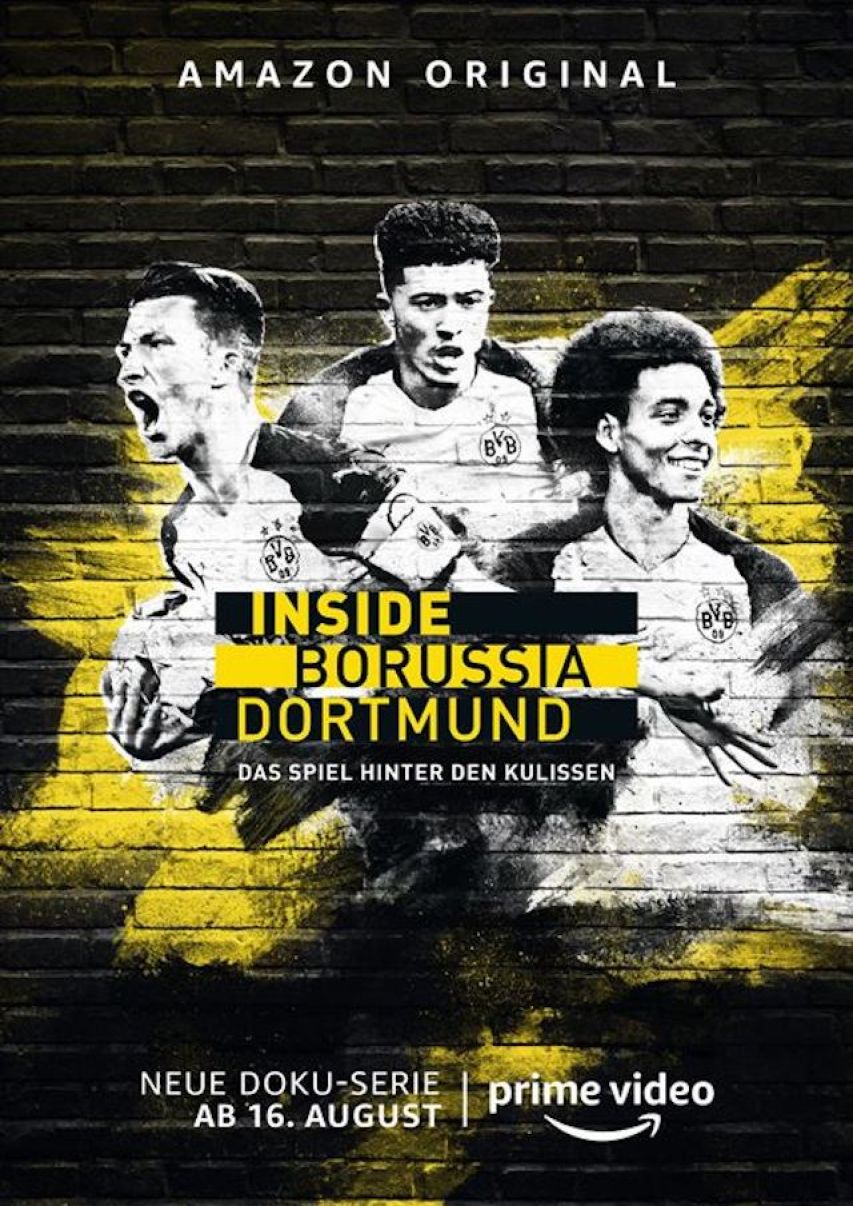