The current political climate in the US seems almost irreparably fractured. And while it can be difficult to see how we can right the ship, we believe it has to start with mutual understanding.

With a charismatic mix of comedy and drama, documentary and dialogue, improvisation and emotion, this series follows Pat on his politically pointed journey across the European continent to bring the 'socialist hellscape of Europe' home to his 78 vlog followers. 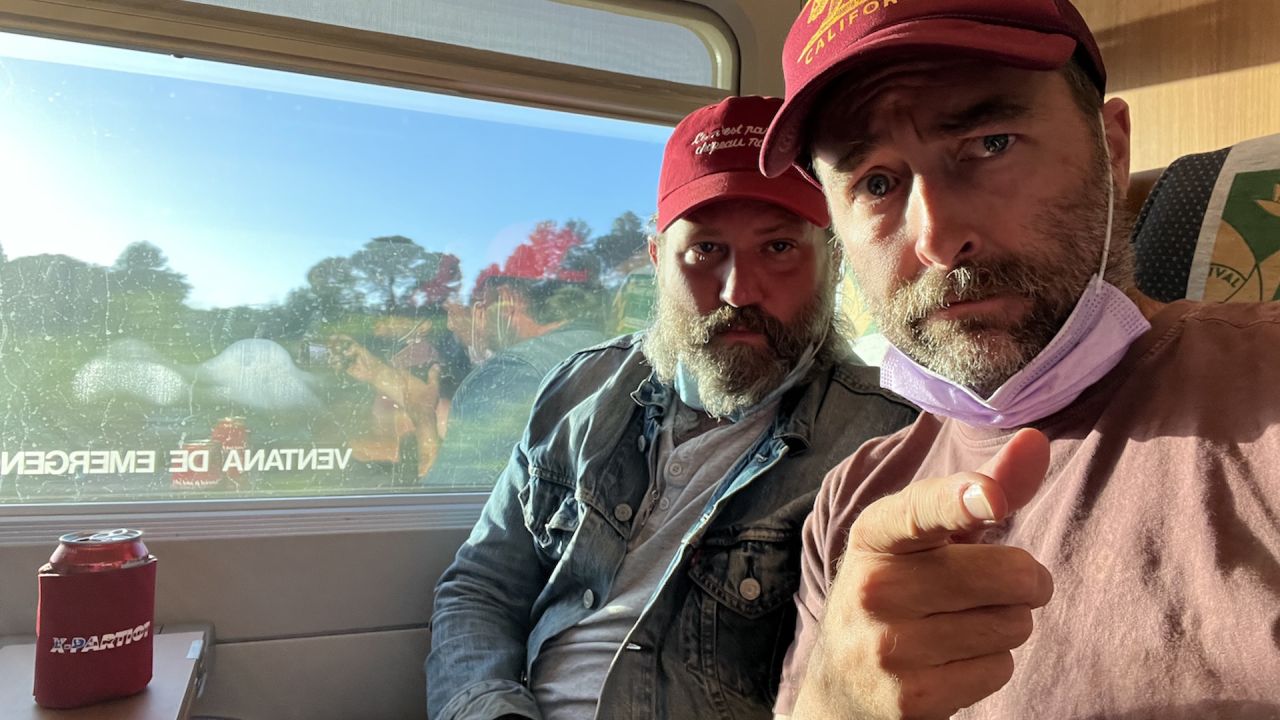 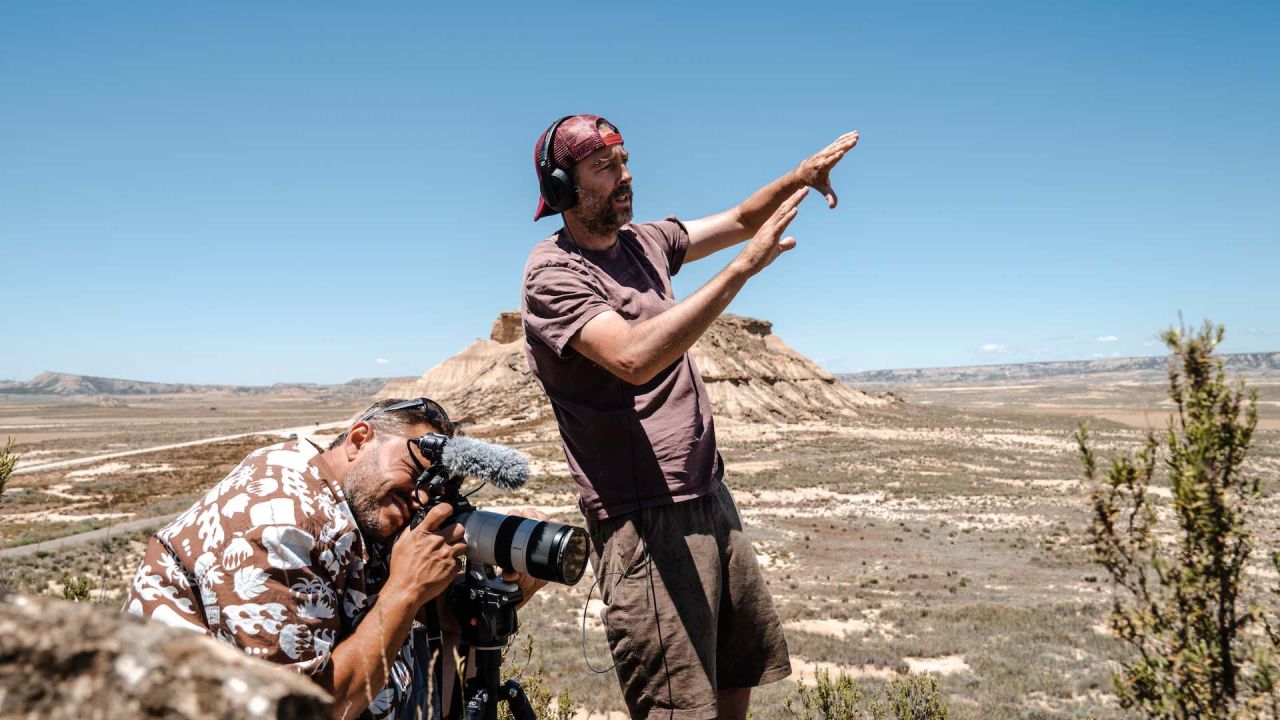 The first shoot took Pat's crew from Geneva, to Barcelona, to the desert las Bardena Reales and to Zurich. With this footage for the trailer, we introduce the characters, their relationships and backstory, give a sense of the tone and scope of the series, and hint at the larger dramatic arc that will keep viewers coming back.

We are excited to be a part of the journey of discovery and are supporting the project as co-producers in Switzerland. Stay tuned!

Get the latest from MCQ!